SEOktoberfest: The Power of a Powerful Conference that also Gives Back…

I've attended a lot of conferences over the years. I've met many people and learned many things. However, one conference I've wanted to attend the most is the hardest to get into... SEOktoberfest 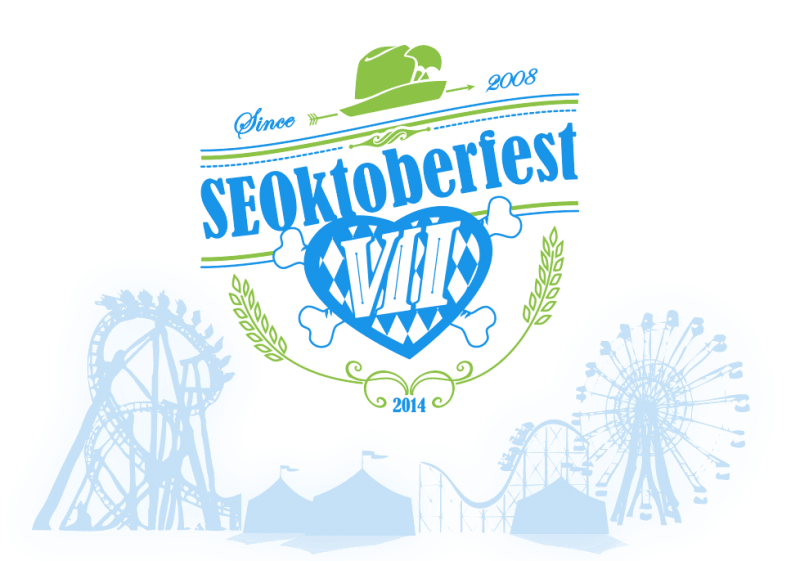 Raising awareness about a conference as valuable as this is something that I find necessary as whoever can afford to go should go and anyone who can't should attend the Charity BBQ. Marcus and his team have created the Charity BBQ not only to help more people network with the attendees but also helps to raise LOTS of money for charities AMAZONICA and Münchner Tafel

Their marketing hasn't converted me. Their attendees and subject matter have converted my interest in attending myself. Knowing a couple quite well and having long chats about it with both Martin MacDonald and Marcus Tandler himself, it's definitely one of the few conferences that I know I'll learn the most from. The fact that the conference itself is tied via an unwritten NDA is also important to me. Yes it's great when conference speakers share things that are immediately public knowledge, but there's the balance too that when a speaker knows this that some of their strategies and tactics will be limited.

The reason that I've always wanted to attend SEOktoberfest isn't because I want to hang out with the elite of our industry (which I'm sure is nice), or drink lots of beer - it's the conference itself. The price tag is large, but everyone I've spoken to who attends tells me that they've made their return on investment within 8 weeks of returning to their desks.

When you have been in the industry a long time you tend to learn less and less as your knowledge grows and grows. This is a conference where you can be at the top of your game and still come out with actionable notes to take back to your office. By the time my slot opens up in the waiting list I may not be alive :P﻿