Changes to Facebook’s Algorithm in 2018

Just as marketers everywhere were quietly settling back into business as usual, Mark Zuckerberg has decided to shake things up by announcing some changes to Facebook’s news feed algorithm.

The change that has been proving worrisome to publishers and brands since its announcement, is that the news feed will now prioritise content from friends, family, and groups.

“You’ll see less public content like posts from businesses, brands, and media,” Zuckerberg wrote. “And the public content you see more will be held to the same standard—it should encourage meaningful interactions between people.”

In basic terms, news feeds will now show less Buzzfeed quizzes that determine which Game of Thrones character you are and more pictures of your old classmates new baby. However, it’s not to be taken lightly! These changes come into effect over the next few months, and businesses are likely to notice a significant decrease in organic reach.

Since the change is yet to roll out, nobody can be entirely sure of the scale of the upset it will have on organic reach. However, there are a few things you can do to make sure your social media strategy works with the new algorithm to avoid the negative impact that many publishers are predicting.

According to Zuckerberg, “Pages making posts that people generally don’t react to or comment on could see the biggest decreases in distribution. Pages whose posts prompt conversations between friends will see less of an effect.”

What can we take from this? Well, essentially brands should be creating quality content that generates engagement and sparks conversion. Think topical, trending or relatable content that evokes some kind of emotion or opinion. Something that you don’t want to do though, is ask people to comment on the post, in true spam master form! An example of this would be, ‘comment on this post if you don’t like Mondays’. Facebook calls this engagement bait, and your content will suffer if you use this tactic.

Nothing is changing in regard to users seeing content from the Facebook Pages that they follow and chose to ‘see first’ in their news feed preferences. Brands and businesses should be making every effort to grow their follower base on Facebook, and build a community of users who are interested in the content that they have to share. Don’t be shy about promoting your page, and remind your loyal followers about the “See First” option.

It’s no secret that organic reach has been steadily on the decline on social media. If you haven’t already got a paid advertising strategy in place, then you need to create one as it’s now more important than ever. If you do have an ad budget, the chances are you need to consider increasing it. With the changes to Facebook’s new news feed algorithm, businesses need to know how to target relevant audiences to make sure they’re getting the most out of their ad spend.

If you need some help with your paid social media advertising, get in touch and we will be happy to advise.

Dedicating time to Facebook Groups will serve you well once the new changes come into effect. Groups on Facebook are extremely versatile, and bring together a community of people who are actively engaged in one shared interest.

While he hasn’t given too much away, Zuckerberg has explicitly stated that Groups will be one of the things that get prioritised when the new news feed algorithm changes are rolled out. With this in mind, it would serve you well to start thinking about how you can use Facebook Groups to generate engagement for your business.

Incorporate videos into your strategy

Have you started incorporating videos into your social media strategy? If so, that’s great, because videos will continue to be prioritised with the new algorithm. Something that will be even more important though, is Facebook Live. According to Zuckerberg himself “live videos often lead to discussion among viewers on Facebook. In fact, live videos on average get six times as many interactions as regular videos.” 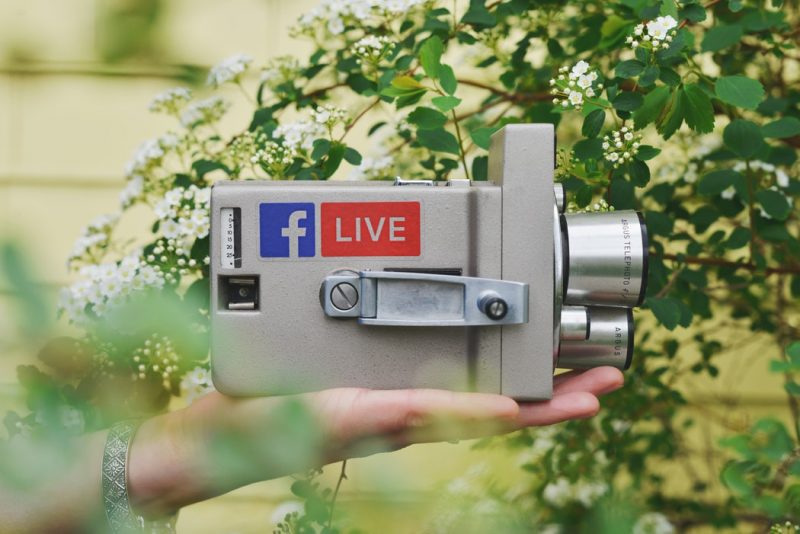 Facebook Live videos are one of the few definite forms of content that have been confirmed to perform well under the new algorithm, so it goes without saying that it should make the cut in your social media strategy.

If you would like support implementing a social media strategy that caters to the new algorithm, get in touch and our social media team will give you tailored recommendations to help you meet your objectives.